King of the Mound 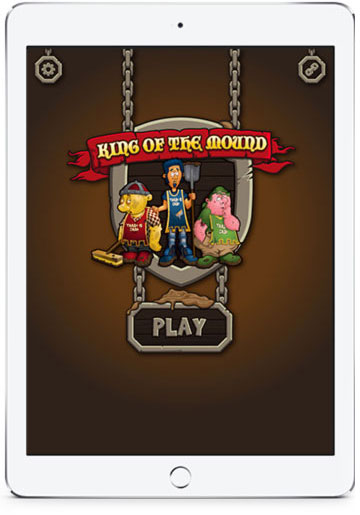 A tower defense game for iOS.

King of the Mound was to be a tower defense game for iOS (iPad) but was canceled by the publisher early in development. I had designed most of the UI before the cancellation in Illustrator but did not progress past that phase.

Game concepts and character designs were created by the CEO of RES Interactive. The UI and final character illustrations were done by me.

A selection of game assets.